yonesxtr
Hey What is your system spec? Download Skate 2 For PC

smashna
my game always freezes when i boot it up, it says some thread has deadblocked, what could Download Skate 2 For PC

yonesxtr
Hello Sorry for that issues that happened ,its because of "https" please use http in Download Uncharted: Drake's Fortune For PC

yonesxtr
Ohh you are right, sorry for that  Happy to see you enjoy,we try do our best We are back!

Hashirama
I just re-downloaded Dante's Inferno. Your version is BLUS30405 and does not have We are back!

yonesxtr
Hello We are back and link are fixed  Download Uncharted: Drake's Fortune For PC 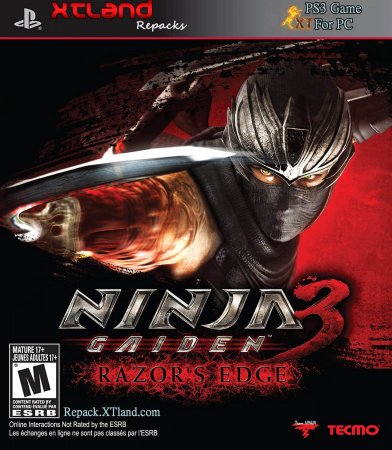 3.1GB
58
4 voteа
26.09.2020
2 466
0
Ninja Gaiden 3 is an action-adventure hack and slash video game developed by Team Ninja and published by Tecmo Koei. It is the sequel to Ninja Gaiden II and was released worldwide for the PlayStation 3 and the Xbox 360 in March 2012. An updated version titled Ninja Gaiden 3: Razor's Edge was released later that year, originally published by Nintendo for the Wii U.
The game is the first in the modern series to be directed by someone other than Tomonobu Itagaki, the former franchise director. In his place are Fumihiko Yasuda and Yosuke Hayashi.

If you are new visitor and don't read our guide download please read it in here.

"This Game Officially released for PC!You can buy it from steam"

For support us please share with your friends and if you want to help us you can Donate To US !
If you have any questions, please let us know in the comments section!
Watch How to install and Game Trailer
How to install Gameplay
Add to my favorites
Does not work?
Share on social media:
Related Games
Download Dante's Inferno Divine Edition For PC 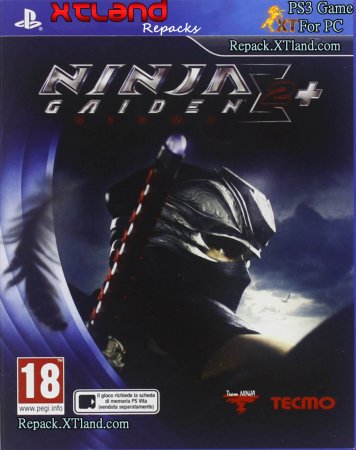