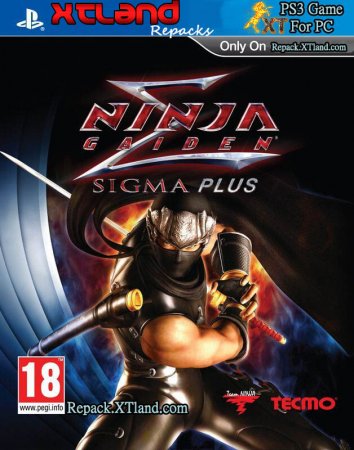 6GB
94
15 voteов
24.09.2020
5 042
6
Bringing the classic to the PlayStation 3, Ninja Gaiden Sigma is a more "complete version" of the Xbox Team Ninja title, with new moves, actions, and weapons for Hayabusa.
Ninja Gaiden is an action-adventure game developed by Team Ninja for Xbox, released by Tecmo in 2004. Players control Ryu Hayabusa, a master ninja, in his quest to recover a stolen sword and avenge the slaughter of his clan. It was inspired by Tecmo's 1990s Ninja Gaiden series, and is set in the same continuity as Team Ninja's Dead or Alive fighting games.
Tecmo developed Ninja Gaiden for five years, targeting a western audience. The game's violence created difficulties obtaining content ratings, and it was censored in some regions. Making use of the Xbox's internet connectivity, Tecmo promoted Ninja Gaiden with a series of international online contests; record-breaking numbers of players competed for places in the live final held at the 2004 Tokyo Game Show.

If you are new visitor and don't read our guide download please read it in here.

"This Game Officially released for PC!You can buy it from steam"

For support us please share with your friends and if you want to help us you can Donate To US !
If you have any questions, please let us know in the comments section!
Watch How to install and Game Trailer
How to install Gameplay
Add to my favorites
Does not work?
Share on social media:
Related Games
Download Dante's Inferno Divine Edition For PC 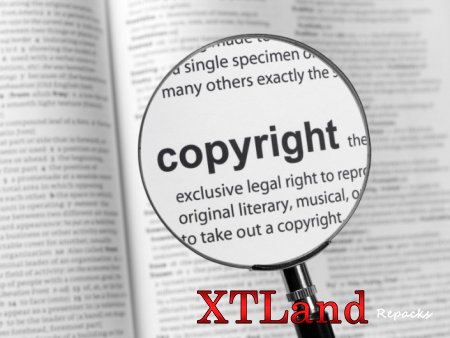 Comments (6)
Information
Users of Guests are not allowed to comment this publication.